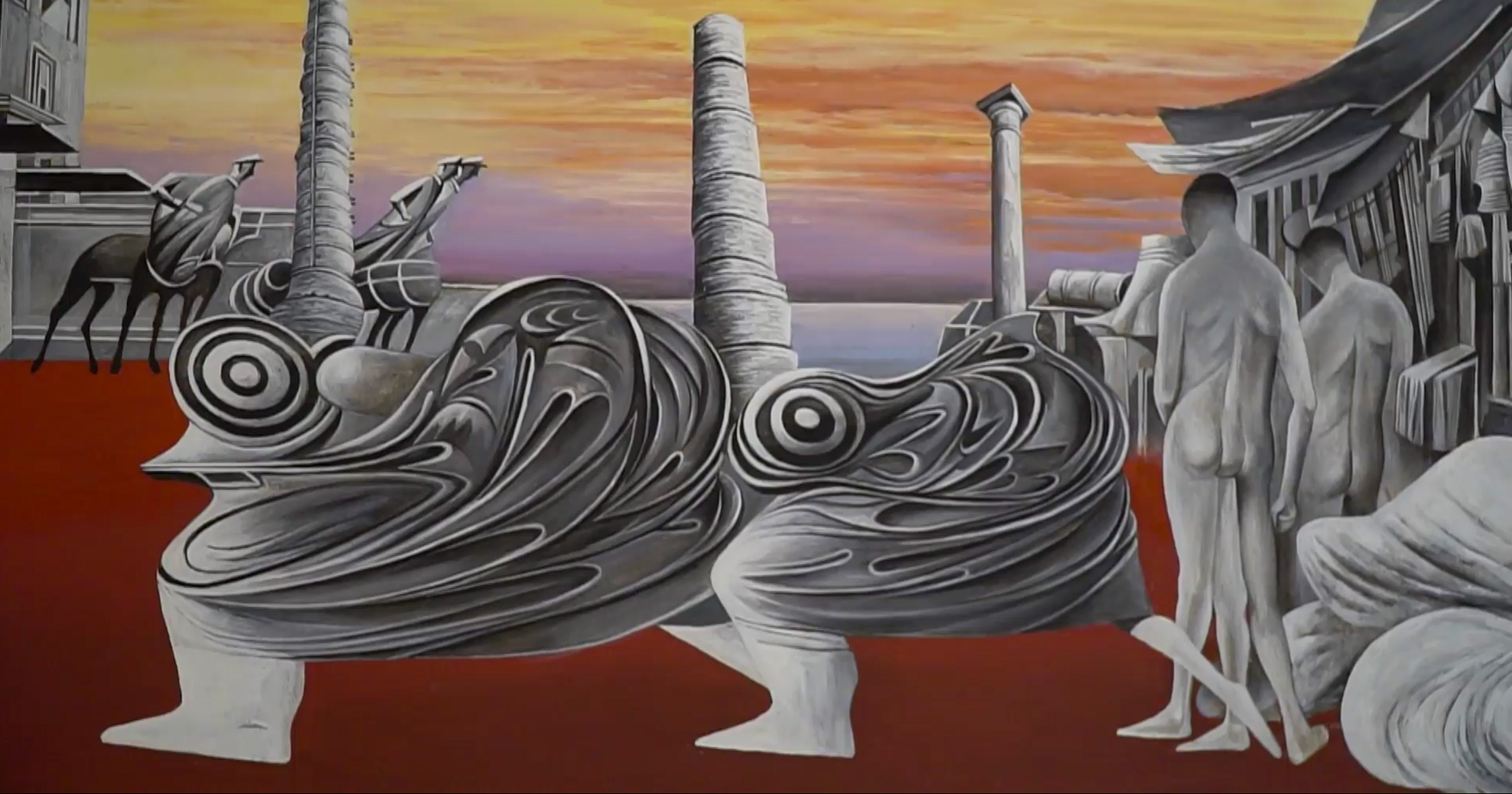 The Martyrium of Ferenc Kucsera

Born in Léva/Levice in 1892, Ferenc Kucsera was a social person who felt that professing and representing the principles, doctrines and values of the Roman Catholic Church was of prime importance. In preparation for an ecclesiastical career, the young man ended up in Szentendre, where, in addition to serving as a priest, he also did some newspaper editing and taught catechism classes in the town’s schools. He was so dedicated to the cause of teaching children that, when the Social Republic banned religious education in schools, he gathered the youngest in his own chaplaincy room and held activities for them with music and drawing. On account of his moral principles, which he stood by with stubborn consistency, he was sentenced to death when the communist assumed control of the town’s governance: he was executed on 25 June 1919. The loss of the young chaplain who died a martyr’s death was experienced by Szentendre’s locals as a great blow. The town has cherished his memory ever since; his memorial cross still stands on the Danube bank, a few metres away from the place of his execution. The exhibition of the Ferenczy Museum Center commemorates Ferenc Kucsera’s life – from the perspective of the hundred years that have passed since his death.

In addition to the chaplain’s relics, source documents, period apparel, furniture, posters and weapons, viewers are presented with a sacred light installation, as well as two contemporary works of art that invoke images of war and aggression.

Frigyes Kőnig (1955) is a visual artist with an interest in archaeology, whose painting series portrays a famous – and infamous – historical figure, the Bloody Baron. As a warlord fighting for a theocratic state – who was also referred to as the saviour of the Mongolian nation – Roman Fyodorovich Ungern-Sternberg met a similar end in his fight against the Bolsheviks, as Ferenc Kucsera. State prosecution sentenced him to execution by firing squad on 15 September 1921, to be carried out that day.

Erik Mátrai (1977) earned his degree as a painter, but he is best known for his room-size light installations. Of these, the work entitled Glory Cone is displayed at the exhibition. A halo, nimbus, aureole, or occurrence of golden light is generally meant to distinguish persons chosen by God. Depicted in painting as a disc or halo of light rays, the phenomenon here takes the form of a cone of light to be experienced by viewers within a meditative, intimate space.

Ádám Szabó (1972) exhibits his spatial installation entitled You Stand Here. The displayed mock up, which is part of his object series War Game, recreates the dramatic situation where the murderer faces the one he is about the execute. The true-to-life, hand-carved models of WWI weapons invoke the round of shots fired in the real scenario. Visitors, upon arriving to the installation space, can opt to assume either role.