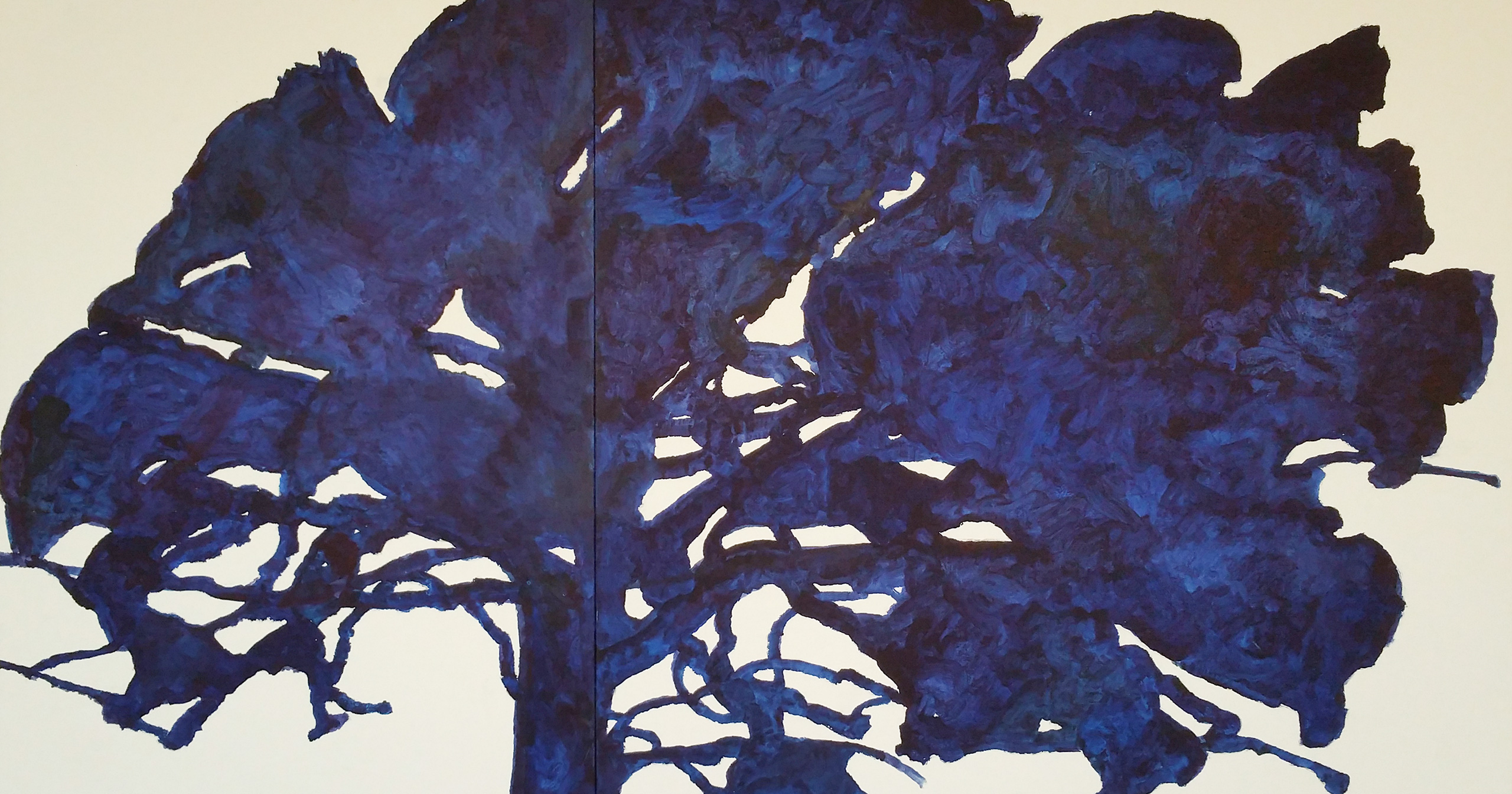 Art was always important for Mária Marghescu: after grammar school, she registered at both the medical university and the College of Applied Arts. In Paris, the heart of modern art at the time, she moved in artistic circles, and developed good relationships she could later rely on as a gallery owner. She curated her first exhibition, for painter József Breznay, in Marburg; entitled Künstlerkreis (Artistic Circle), it was held in a private home. After moving to Munich, she opened a gallery, called Grafinger Kunstkabinet, in the nearby small town of Grafing. She went on to establish the Galerie Marika Marghescu in Hanover. Her galleries presented the works of some of the leading European contemporaries (Joan Miró, Pierre Alechinsky, Gerhard Hoehme, Antoni Tàpies, Eduardo Chillida, Günther Uecker), Hungarian émigré artists (Sándor Hollán, János Bér, Anna Márkus, István Hajdu), as well as ones based in Szentendre (Pál Deim, Attila Orbán, Teréz Urbán) and elsewhere in Hungary. Artist’s books, by creators from Tàpies through Walter de Maria to Anna Márkus, also form an important part of the Marghescu Collection.

Throughout her life and career, Mária Marghescu has been searching for the meaning of life, has been moved by a desire to create harmony—something that marks the pieces in the collection. She found her answers in faith, the texts of mystics, the arts, and later, inspired by the works and writings of Catalan artist Antoni Tàpies, in Eastern philosophy, Christianity-based Zen meditation, and from the 1980s, in the works of Béla Hamvas.

With a small segment of what is a lavish array of art, Ferenczy Museum now offers an introduction to the Marghescu Collection through works by three important Hungarian émigré artists – János Bér, Alexandre Hollan and Anna Mark –, which their owner donates to the museum.

The art of the 20th century was defined by those who moved away from the traditions—or who rediscovered them. Alexandre Hollan models his own art on that of Cézanne, Giacometti and Morandi, while guarding the autonomy he creates in the act.

Hollan himself is an heir to the tradition that has sought to capture change in the constancy of nature.

Alexandre Hollan travelled through Europe from Scotland to Tuscany, drawing landscapes everywhere he went. From the 1960s, he explored the French countryside. He spent the summer months away from home, sleeping in his car, contemplating and studying nature, drawing and painting, searching for the motif that could be the starting point for his works.

The key objective of his art is to make the experience of seeing more profound, the viewer more conscious of the experience: by choosing to make dominant one of the elements of space, matter, light, movement or time, he creates, on each occasion, a different image of the same motif.

His essential motif is the tree, which he usually approaches in a series of Chinese ink or charcoal drawings.
His outlook changed in the early 1970s, and the white of the paper gained predominance. He put an end to his roaming life in 1984, and his work became slower, more concentrated. He also began to paint still lifes, whose palette moved towards complete darkness, opening the way to a deep inner world. Hollan accompanies his works with notes, in which he analyses the different formal possibilities inherent in viewing and contemplation.

The young generation of Paris painters that came to the fore after 1945 broke with the notion of the painting as a window onto the world, or something offering insights into its palpable phenomena; it also rejected the rigorous, rational modelling of geometrical abstraction. These artists treated the canvas as a stage where the trembling of humans who had survived the Second World War was acted out under the dominance of shapeless abstraction.

János Bér studied art in Hungary and France, and became associated with galleries in Paris and Hanover. He is one of those Hungarian artists whose careers developed, for decades, independently of the scene of their homeland. Jánost Bér found inspiration in Henri Matisse, Mark Rothko, Sam Francis and Simon Hantaï, and the problems he confronted in his work were similar to theirs. Formerly, those of his paintings that employed the collage technique gave an important role to not only colour, form and space, but to rhythm and movement as well.

With objectified representations of human space, and by referencing the foundations of abstraction, Bér explores the relationship of image, plane and space. In the late 1990s, white, the void, and absence, joined colours as elements of key importance.
For a few years now, the artist has been examining the possibilities of exploiting the scales of pure colours to the full, with white as the colour of the ground, on which reds, blues and greens are laid, black framing all the other colours.

Anna Mark was Róbert Berényi’s student at the Hungarian Academy of Fine Arts. In Hungary she was friends with such artists of the European School as Lili Ország, Endre Bálint and Júlia Vajda. When in 1956 she moved to Germany, her painting was still informed by Surrealism. In 1959 she made Paris her permanent home, and chose to re-establish her art on new foundations, turning towards abstraction.

For certain forms, Anna Mark applied paint so thickly that it gave the works the character of reliefs. These attempts led her to believe that she should give a key role to shadows in her works. Experimenting to replace oil paint in her reliefs, she settled on a mixture of marble dust, sand and synthetic resin.

Her works from the 1970s look like walls worn by time and other forces of nature—with associative experiences behind them that bring in mind the alleys, wooden gates and arches of Szentendre.

Her later work was to be greatly influenced by the photography of Lucien Hervé, and she set out to represent light and facture effects. The reliefs she made during this period became all-white.

To this day, architectural compositions are an important source of inspiration for Anna Mark’s work, yet the rigorous geometry and content of her works communicate the reality and inspirational power of the order of the world.