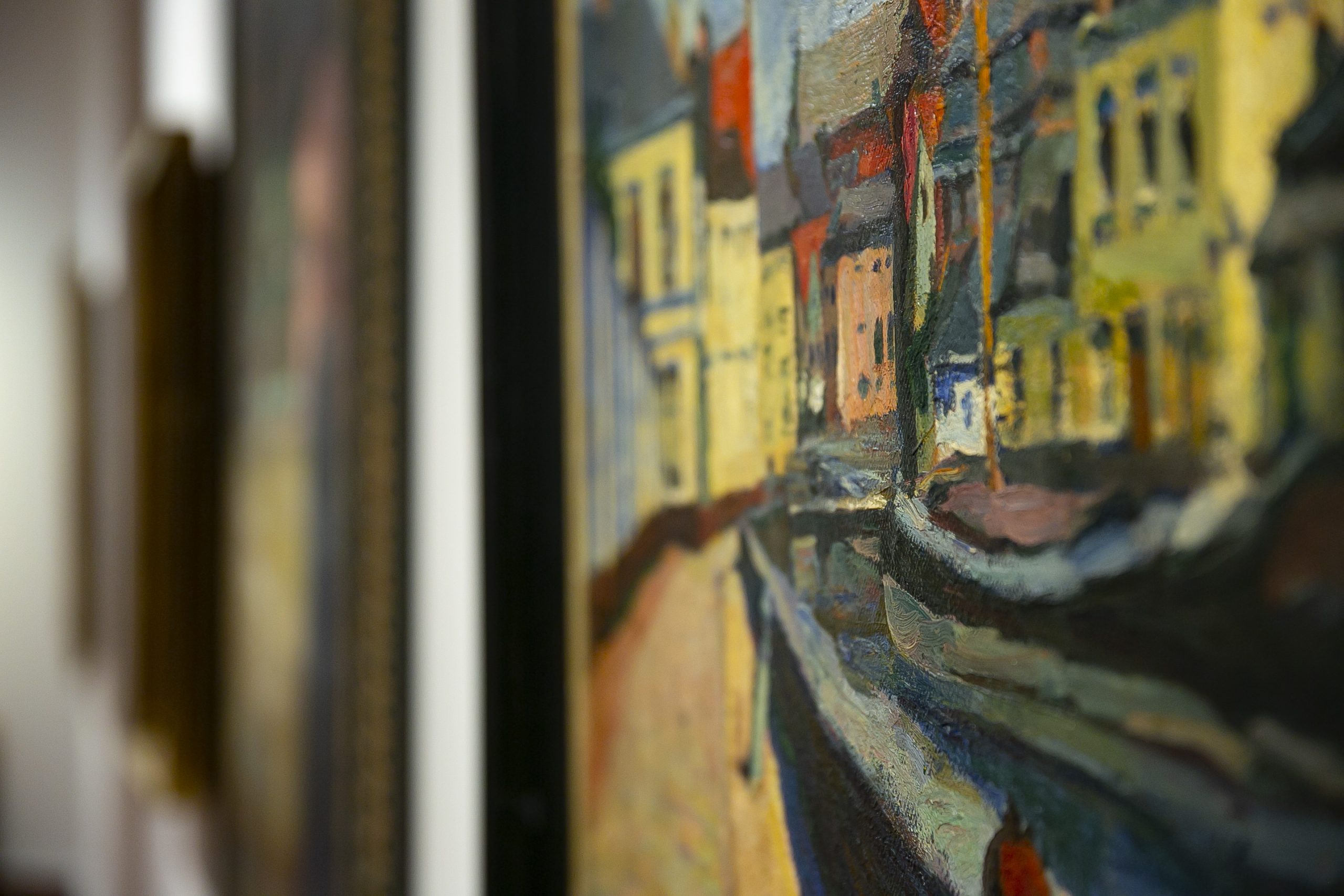 The backbone of the exhibition consists of Béla Czóbel estate as well as furnishings, photographs, documents and some borrowed artworks, all of which help to trace the rich and exciting artistic dialogue between the two artists.

Szentendre and Paris in particular mark important milestones in the shared lives of Mária Modok and Béla Czóbel. They initially met in 1936, during Czóbel’s first visit to Szentendre, when they were both married;she lived in Szentendre, he lived in Paris. During the course of their long correspondence, they grew increasingly closer.They got married and, in 1940, Czóbel moved to Szentendre permanently.

For him, nature, rather than art, signified the starting point; he painted to capture nature’s inexhaustible power to inspire. From the 1930s onwards, his painting lost its expressionistic style; his hard contours dissolved, giving way to a moist softness of malleable shapes and dark colour tones, exuding intimacy. In the 1940s, he developed his characteristic “Czóbel”style.Over the following decades, his working method changed little; the passing of time is only evident from the artist’s use of brighter, more vivid colours and of forms disappearing behind patch-like effects.

Modok may have already been influenced by Czóbel’s painting, but, in the symbiosis of her close relationship with him, this effect dissipated; she seemed to retain her sovereign artistic approach. She achieved consistent results in reduction, abandoning genre-based definitions, and ultimately reaching nonfiguration. Czóbel’s paintings also show “a certain degree of abstraction”; in his works, colours take on a life of their own, and while also serving to open spaces, they ultimately cover up any recognisable natural foundations. 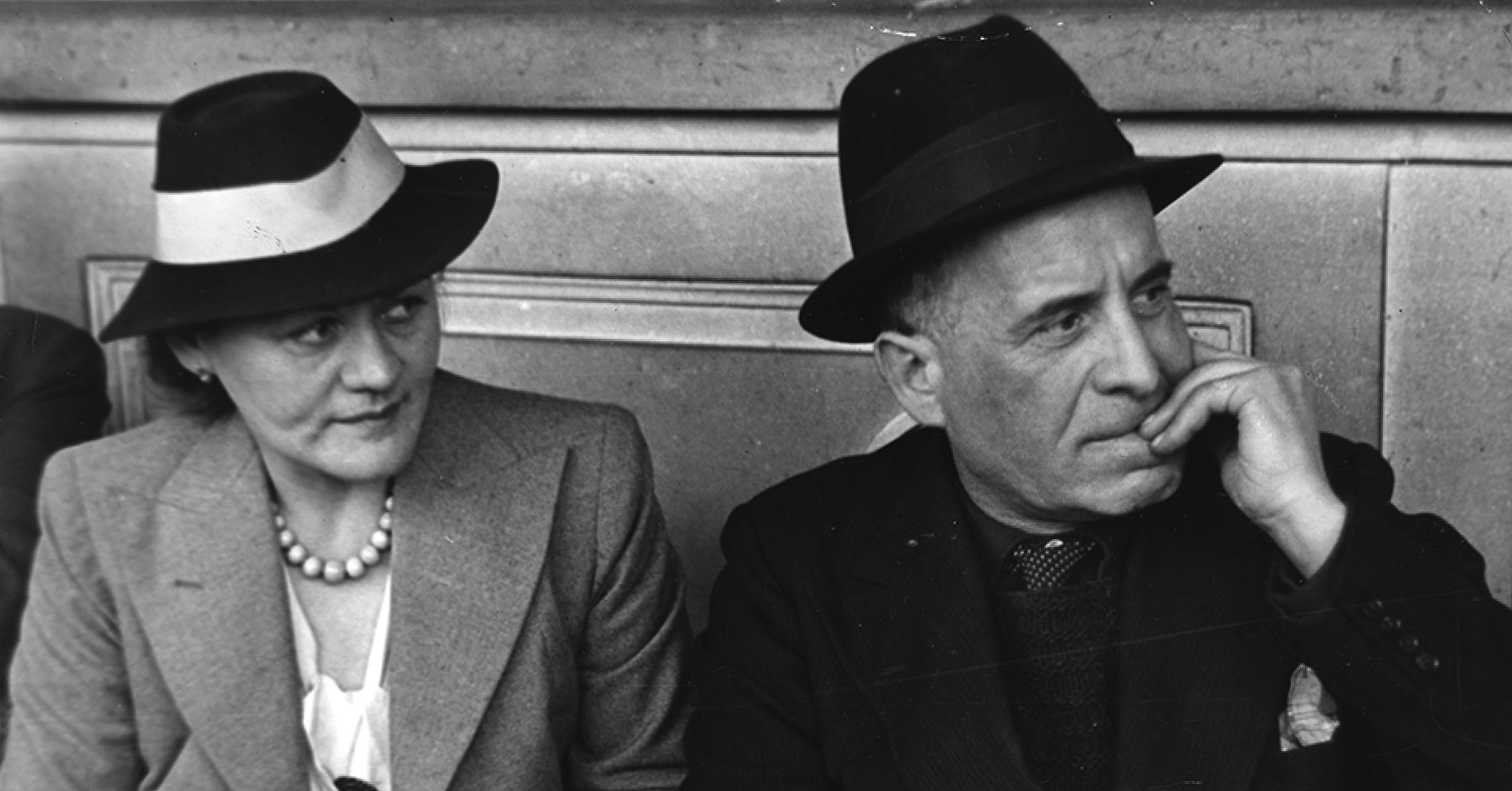