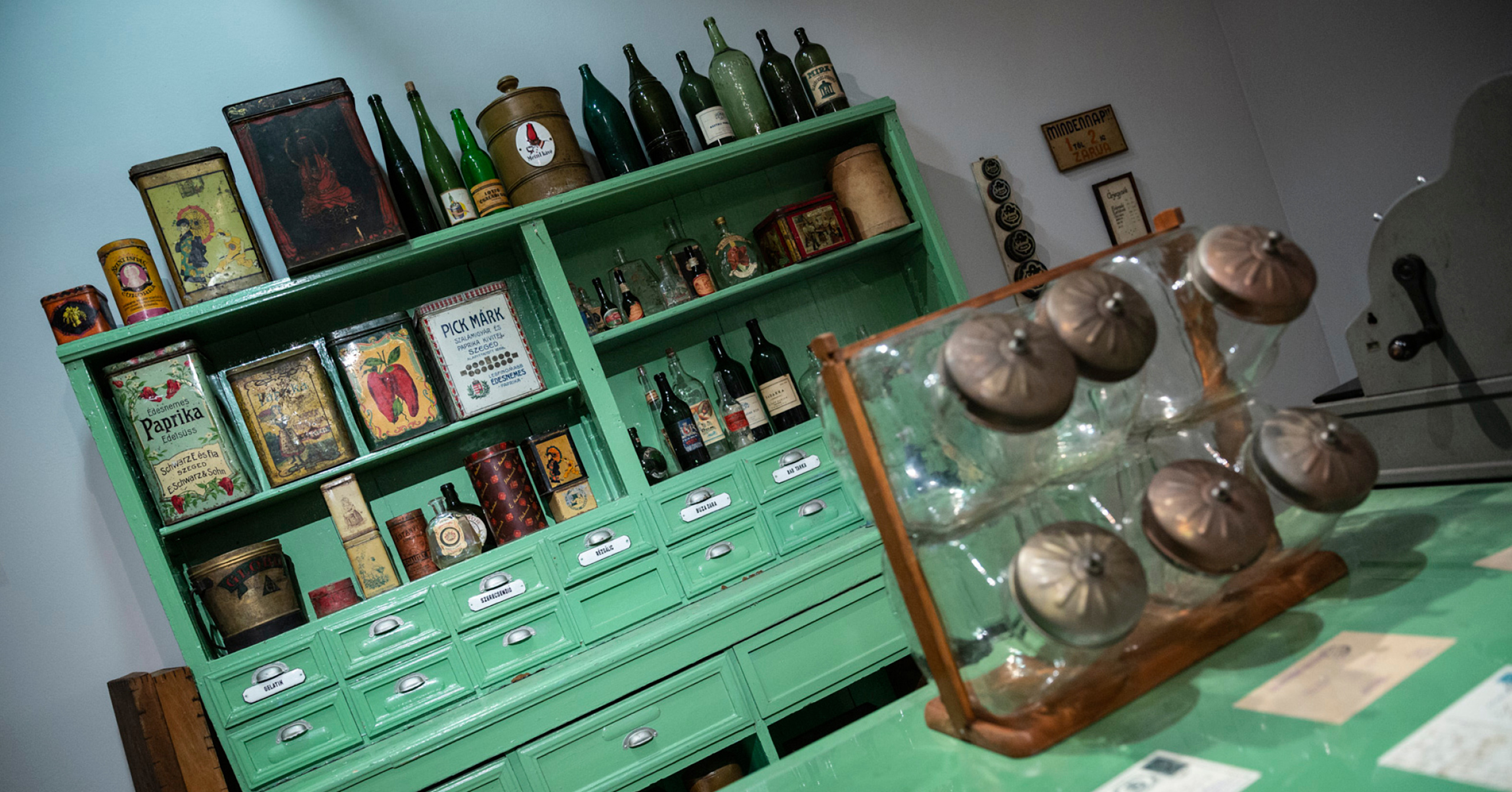 The exhibition provides an insight into the history of trade in Szentendre from Roman times to the first half of the 20th century. The rooms are connected by the trade route, the Danube, which determines the life and economic development of the city.

The Roman military camp – Ulcisia (castra) – and the world of the artisans and merchants who supply them are introduced. Trade relations are illustrated by locally produced and imported goods from the western provinces. You can see the means of transport and routes, and the coins of the era.

Trade took place on water routes in both the Middle and the New Age(s). The grid sailors connected the Balkans with the northern region. The Serbs who rebuilt the city were artisans and merchants who formed guilds early on. Their characteristic coat of arms can still be seen on the gates of the houses today. Following the guild memories, the viticulture and wine trade of Szentendre is presented, which played a decisive role in the economic life of the city. The last hall of the exhibition focuses on the history of the Main Square Trading House. To this day, the building retains its original structure corresponding to its triple function – warehouse, shop, apartment. And the lifepath and legacies presented by two 20th-century merchants already illustrate modern-day sales. The atmospheric element of the exhibition is the grocery store of the 1930s.