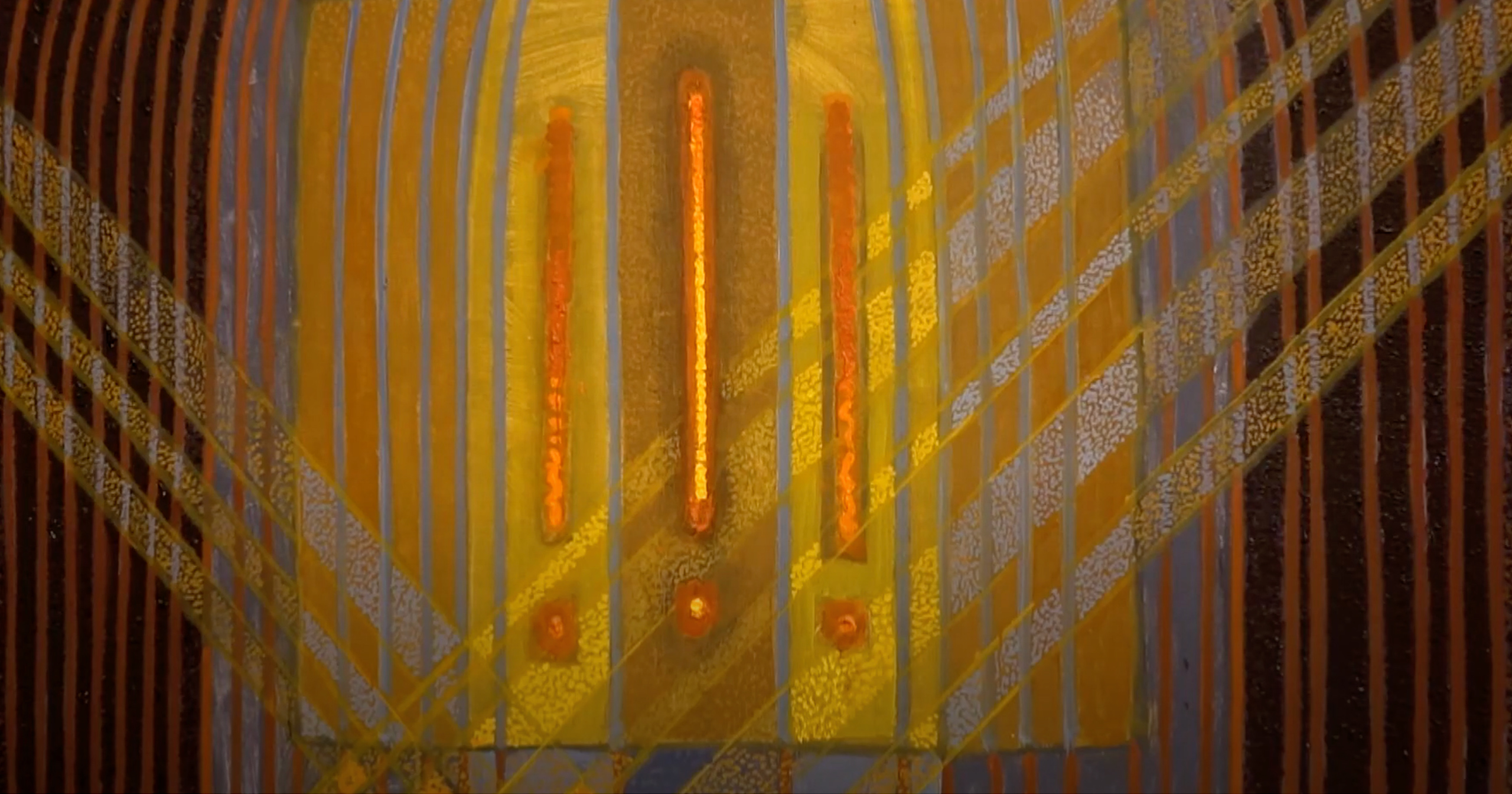 The New Artists’ Colony of Szentendre

The New Artists’ Colony – an important site of Szentendre’s art scene, located on Kálvária Street – celebrates its fiftieth anniversary in 2019.

On the grounds of the New Artists’ Colony, which began its operation in the autumn of 1969, permanent housing with studio space was offered to young painters, graphic artists, sculptors, textile designers and ceramic artists (primarily married artist couples), by way of submitting an application. The new tendencies represented by these fine and applied artists, which differed considerably from the approaches taken by members of the Old Artists’ Colony – known for originally setting Szentendre on its path to fame as “the city of painters” – greatly enriched the local art scene.