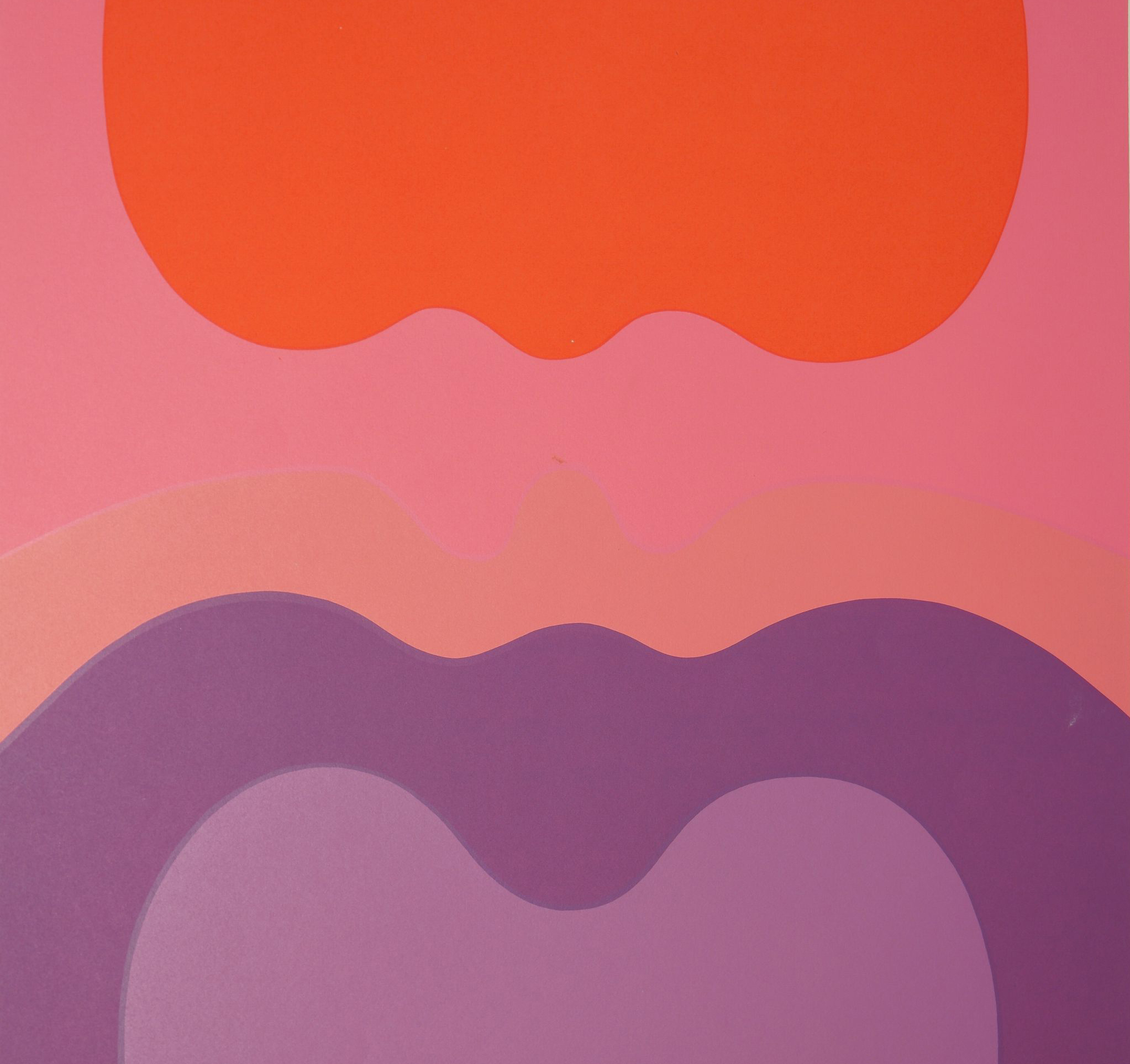 The exhibition of Ilona Keserü

Ilona Keserü is one of the best-known Hungarian neo-avant-garde artists, a member of the IPARTERV generation, whose oeuvre is significant by international standards. She was born in Pécs in 1933. From 1983 she taught drawing and painting at the University of Pécs, where she became a professor in 1991, and a professor emerita in 2003. Between 2003–2008, she hosted the annual Colour Force, a multiweek painting course for postgraduate students in Pécs’s Zsolnay Cultural Quarter, where the large works the attendants created were also exhibited. She is one of the founders of the Pécs Master School of Fine Arts. In 1984 she was awarded the Munkácsy Mihály Prize, in 1989 the Artist of Merit reward, and in 1996 the Officer’s Cross of the Order of Merit of the Republic of Hungary. In 1993 she was elected a member of the Széchenyi Academy of Literature and Art. In 2000 she received the Kossuth Prize. She took several study trips throughout her career, from Poland to the United States. One of her works is now part of the permanent exhibition at New York’s Metropolitan Museum of Art. The heart-shaped tombstones of the cemetery in Balatonudvari provided her painting with a motif that keeps recurring to this day. They first appeared in her art in 1968, in the form of shaped canvasses and textile appliques, before creating motific continuity in her prints and oil paintings. At the exhibition in IKON, these motifs appear, floating in front of the distinctive, rainbow-coloured backdrop, in remembrance of the printing screens she once made at the Szentendre Graphic Art Community and the time she spent in the town of painters.